As part of their series on smart cities, Emerging Tech Brew looks at the next generation of transit technology, including our work with the Metropolitan Transportation Authority alongside fellow finalists as part of the New York City Subway Transit Tech Lab signaling challenge. 4AI Systems showcased our ability to provide time-sensitive decision making to train operators through the detection and classification […]

The Transit Tech Lab’s Subway Signaling Challenge for the MTA has been a fantastic opportunity for 4AI Systems team to showcase our systems ability to lower maintenance costs and provide network efficiencies through better situational awareness.  Thank-you to Stacey, Wilson and team for making this opportunity the success it has been. COVID-19 threw us many […] 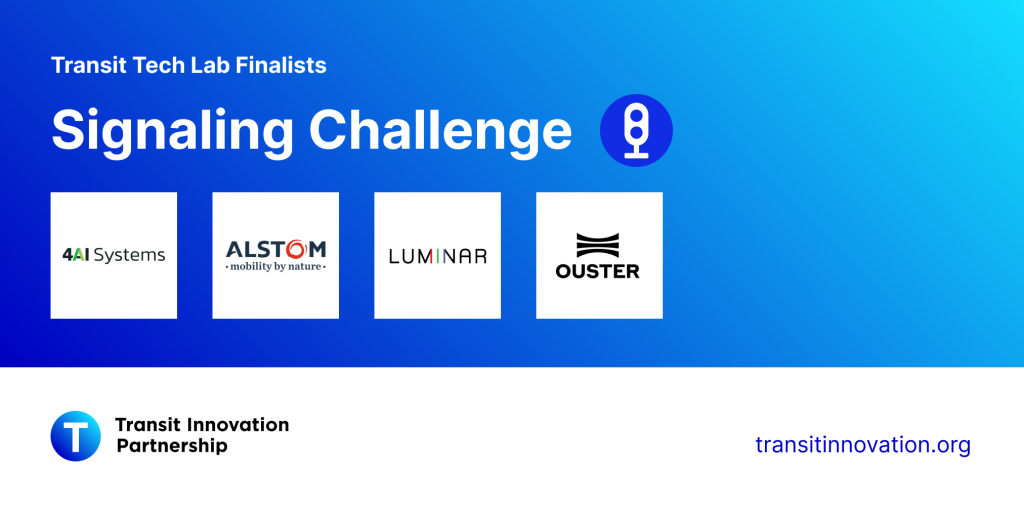 4AI Systems has been selected as one of four finalists to help modernise New York’s subway signalling system. 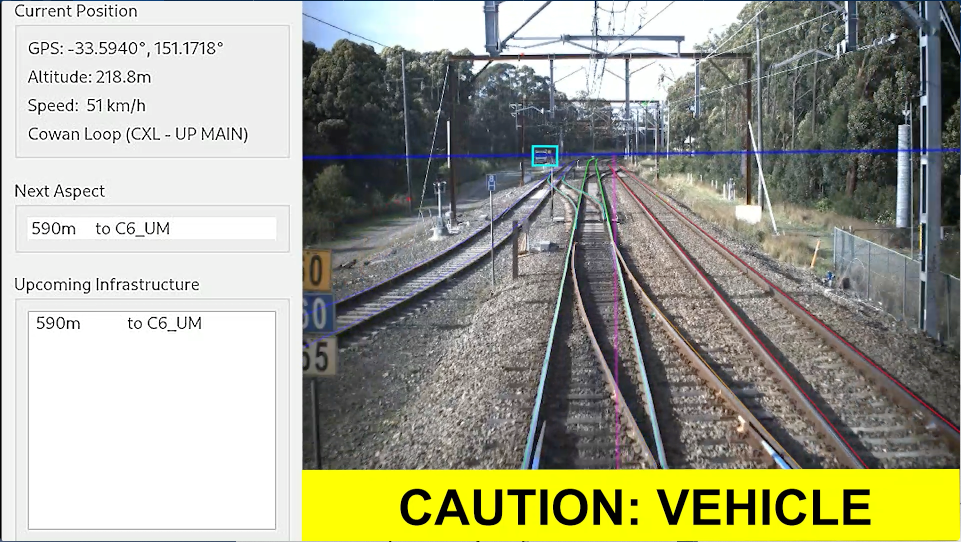 Artificial intelligence won’t be replacing train drivers any time soon – but it may be making their working lives, and the lives of others, far safer. 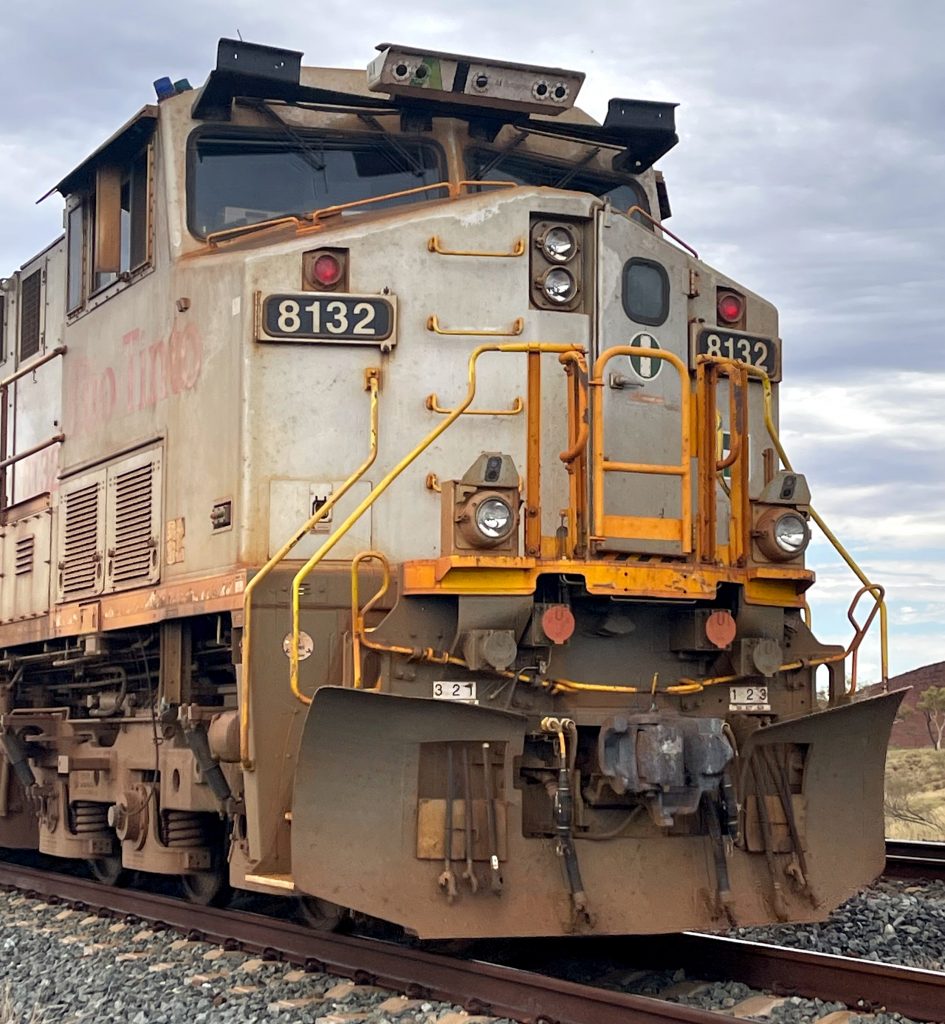 Since 2016, 4Tel Pty Ltd of Newcastle, Australia, has been investing in the development of artificial intelligence for application in the rail industry generally. As a part of this activity, 4Tel has a research and development contract with the University of Newcastle Robotics Laboratory known as NUBots, where 4Tel is their Platinum Sponsor. The work […]